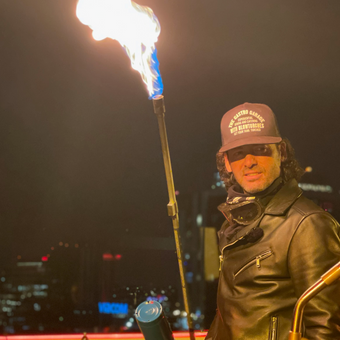 Adam Manacker has been a standout in hospitality for over 20 years. Highlights included leadership rolls in iconic venues The House of Blues on The Sunset Strip and The Highlands Hollywood. Later Adam moved on to his own brands, including boutique event production company Deep Lifestyle Group and now The Gastro Garage. Along with his partner Stewart Levine, Adam and The Gastro Garage have traveled the world with their food concept, bringing a new level of imaginative catering experiences to events from 10-10,000 guests. They capture all senses and create an interactive moment in time that make events and dinner experiences something guests never forget.

11 Ways These Entrepreneurs Are Encouraging More Diversity in Their Industries

Diversity isn't always visible, but the way you support it should be.