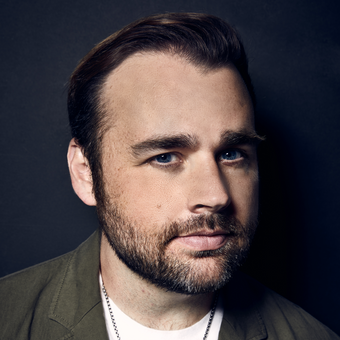 13 Key Ways to Ensure a Successful Collab Between Businesses

When you’re caring for your company, it can be hard to take care of yourself as well.

To ensure success, it's critical to learn how to identify the right candidates from the start.