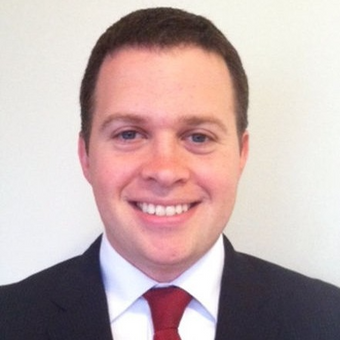 David Rubenstein is an Entertainment Lawyer who has been voted a "Super Lawyer Rising Star" for 7 years in a row, an award given to less than 5% of all attorneys. Most recently, David helped raise funding for the acclaimed film, 1917, which won 3 Oscars, and also served as a Producer's Consultant on the highly regarded film, Human Capital, starring Marisa Tomei and Liev Schreiber, which premiered on the red carpet at the Toronto Film Festival. In 2019, David founded Independent Filmmaker Day (“IFD”). Independent Filmmaker Day (www.ifilmday.com) is a film/tv conference that champions the independent filmmaker. We feature panel discussions on a variety of topics in the film/tv industry, and also feature Expert Roundtables, an After-Party, and a Pitch Competition where the winner receives over $40,000 in in-kind services. The panels feature a variety of discussions on film/tv topics by providing practical, real-world advice from those who are part of the filmmaking process. This includes Actors, Directors, Producers, Distributors, Marketers, Lawyers, Musicians, and Executives. Previous panelists include: Richard Dreyfuss, Ice-T, Jason Alexander, Tony Shalhoub, Lou Gossett, Jr., Graham King, Bruce Cohen, Harry Lennix, Catherine Curtin, Thomas Jane, Yvette Nicole Brown, Mark Damon, Mark Koch, Kelly Jenrette, Tim Daly, and more! We now have over 700,000 followers on Facebook - more than 99% of all film festivals world-wide. By comparison, the Tribeca Film Festival only has around 350,000 followers and TIFF has only 250,000 followers. We are a great venue to promote projects.

It’s never too late to make changes for the better.

Independent Filmmaker Day is a day-long event held alongside premier film festivals ~ such as Cannes, Sundance, and TIFF ~ that fosters the development, production and promotion of projects in film, media and beyond. We are a community of directors, producers, actors and film buffs. Over four hundred twenty thousand (420K) people are part of our network, and participate in our events. We are also 99% larger than other film festival worldwide. Some of us are just starting out with big movie ideas, while others have won academy awards.