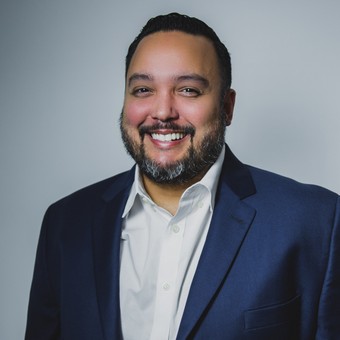 Jorge is the Founder and CEO of Symphonic Distribution, a digital music services company which provides digital distribution, playlisting and marketing services, go to market strategy, and more for record labels, artists, managers, and distributors. Jorge started his career in the music industry as a DJ/Producer at the age of 16, releasing over 45 vinyl records that consisted of original music and remixes in what was then a difficult time in the music industry given that you still needed to release music via Vinyl and CD. His passion for production led to Jorge touring and expanding his network of musicians, brand owners, and contacts that led to him having a spark to create his own business that would help musicians like him. In 2006, with no venture capital or outside funding, he began his company, Symphonic Distribution. The aim of the company was to make it easier for him and his peers to get the music and message heard. Starting from humble beginnings, the company grew and grew and now, the days of this company being considered a small startup are long gone. With content distributed from popular artists such as Ozuna, Daddy Yankee, Deadmau5, Marshmello, Black Thought (of The Roots), and many more, Symphonic has been influential in the music industry and has continued to grow while never losing what has made it great: Customer Service, Technology, and one of the largest distribution networks in the music space. Today, the team of Symphonic has grown to over 50 passionate individuals in offices based in Tampa, Brooklyn, Denver, Nashville, and Bogota, Colombia and has distributed millions of songs from thousands of record labels and artists across various genre types while paying out millions in royalties to content creators all over the world. Jorge’s contributions to the music industry have been noticed, being named to the Billboard Magazine Indie Power Players list in 2018 and 2019 respectively.