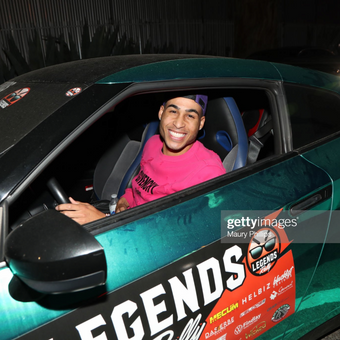 There's a lot of commercial "noise" during the busy holiday season, but these strategies can help your business stand out.

In a world of abundant information, it's imperative to learn how to "filter" media and distill it down to what's necessary for your job.

Media appearances are excellent ways to raise positive awareness about your brand, but you'll need to make a great impression first.

Need to Educate Your Customers? 12 Approaches That Work

Customer education must be approached with the right tone and content to be effective.

How Millionaires, Celebrities and CEOs Become Influential With the Art of Frame Control

There's always room for more creators and artists — you just have to know how to market yourself.

Seeking a Business Partner? Here Are the 10 Essentials You Should Be Looking For

Before you commit to a business partner, make sure they bring the right skills and traits to the table.

Before you hit that "go live" button, make sure you have a plan in place for a successful social media live stream.