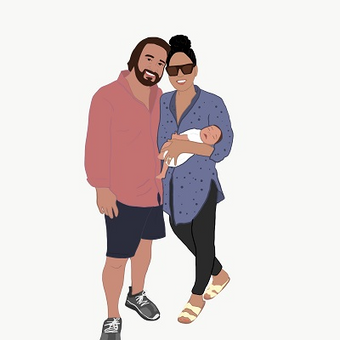 Rob Principe is cofounder of Scratch DJ Academy, the world's leading brand in DJ education and access, with studios in New York, Miami, and Los Angeles.

12 Tips for Scaling Up in a Niche Market

Carving out your niche is only the first step in launching a successful business.

Coming up with an idea can be challenging, but following the right steps can get you there faster.