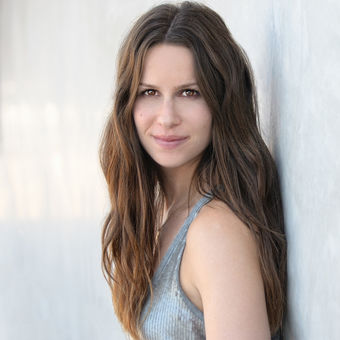 Even if you're feeling video call burnout, there are ways to motivate yourself to connect in the digital world.