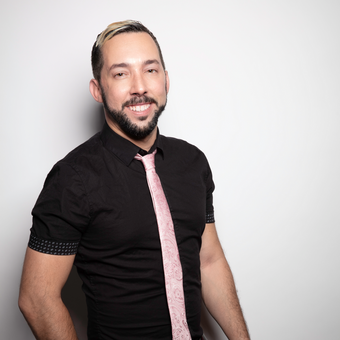 Before you hit that "go live" button, make sure you have a plan in place for a successful social media live stream.

Working With an Influencer? Get Alignment With These Eight Strategies

Brand alignment is key in working with influencers.

How can these cities with an influx of new residents best take advantage of this brain gain?