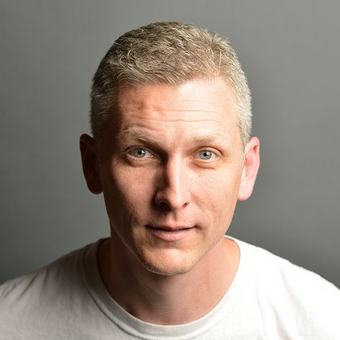 Starting a business is easier with help from those who have already done it.

Kabam is a world leader of developing entertaining, immersive, and highly social multiplayer games. They merge consumer behavior with the art of game design to create experiences that are enjoyed by millions of players across the globe. Each game has raised the benchmark in mobile gaming, bringing high-quality graphics, next-generation technology and revolutionary gameplay to the palm of player’s hands. Kabam has partnered with leading entertainment brands like Disney, Hasbro and Universal to create mobile games based on some of the world’s most iconic franchises. Kabam’s games have generated hundreds of millions of downloads including Marvel Contest of Champions, Disney Mirrorverse, Shop Titans, Transformers: Forged to Fight, Mini Guns, Fast & Furious 6: The Game, Fast & Furious: Legacy and Blastron. Many of these games have also received multiple awards such as Apple’s Editor’s Choice and Google Play’s Best Game of the Year. Founded in 2006, Kabam has studios and offices in Vancouver, Montreal, Charlottetown, San Francisco and Austin. Kabam is a wholly-owned subsidiary of Netmarble Games.